Enjoying this title should probably be considered shameful if the number of times I shouted, “WHY ARe yoU DoING THat ShE’s YOuR SisTER!?!” is any indication. In Brother’s Conflict (hereafter referred to as BroCon), protagonist Ema (also referred to as “Chi”) is thrust into a new family dynamic when her father gets remarried after many years of being single. Once an only child, Ema is suddenly surrounded by siblings of varying ages and personalities, yet several of her new step-brothers have one thing in common—their romantic interest in Ema. Yes, you heard that right. Welcome to the comparably mild subsection of the weird part of anime.

Rintaro, Ema’s father, is a businessman who travels frequently, and Ema goes from living a very solitary life with her pet squirrel (???*), Juri, to living in a mansion of sorts wherein one of her 13 step-brothers pops up everywhere she looks. And all the while as they pine for her, innocent Ema doesn’t understand what’s making her new brothers behave in this way—why they often seem to argue with each other and tease/confuse her! She loves her new brothers very much and just wants everyone to get along; after all, they are family.

If you didn’t find those explanatory paragraphs cringe-worthy, don’t worry, there’s more coming. As someone who has two older brothers of her own, I found the plot premise pretty disturbing, but I watched it early in my anime journey when I was not yet into subs and found myself RAPIDLY running out of shoujo/reverse harem/love triangle dubs to consume. In addition to Ema’s new brothers being romantically attracted to her, there’s also a huge age gap between 17 y/o Ema and the oldest brother to show interest in her, 27 y/o Kaname. In fact, why don’t we give the brothers a rundown in order of their age, hmm? 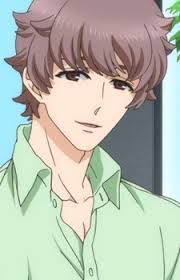 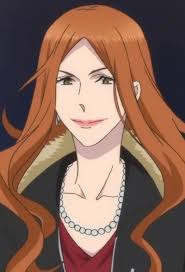 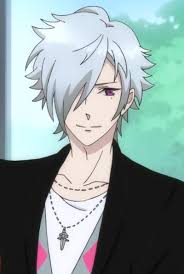 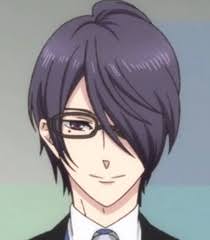 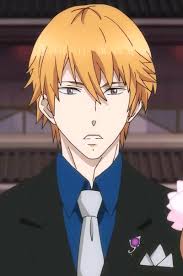 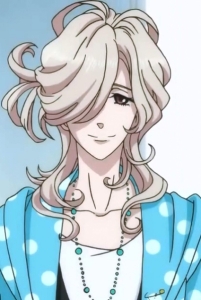 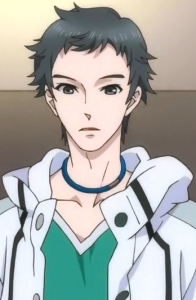 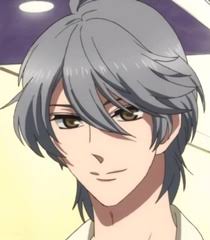 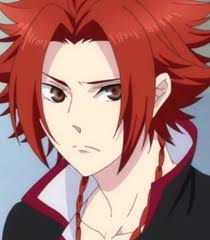 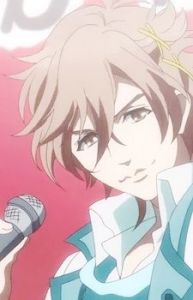 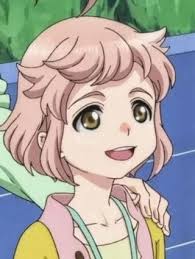 If you haven’t already gotten it from my musings thus far, BroCon is based on an otome game based on a novel series. The franchise to date actually boasts 12 novels of two separate series (7 of the first and currently 5 of the one ongoing),  2 volumes of manga, 3 otome games, 1 season of anime, and a few OVAs. Only the anime series is in English, which is a shame because BroCon is ICONIC, and I know it would get a lot of play despite its weird premise by those of us who, like me, are just curious about this franchise that became SO popular overseas.

So, how problematic is it?

When I was in high school, there was a specific couple that received unusual commentary. Why? Well, technically, they were also siblings. You see, they had been dating long before their parents fell in love and got married, so they continued to date instead of breaking up when all of that drama went down. And as weird as it absolutely is, do you blame them? I mean, it’s not okay to date your sister, but… does that still count?

And in a situation like BroCon, as messed up as it is and though it admittedly steps a bit farther than that considering none of the characters were dating her before they became siblings-to-be (and the closest in that regard would be Yusuke)… I mean…

Yeah, it’s a mess. But I can see where the high school-aged kids at least would be interested in this attractive girl they are in no way related to living in a house with them and under no reliable adult supervision. Now does that mean I think they should act on it? No. Do I entirely blame them for it? …no.

AAAAANNNYWAY, as weird as the series is, I enjoyed it. I’ve watched it twice since I started this anime journey 3 years ago, and I feel like I’d enjoy watching it again soon. The art is fine—nothing astounding but fine enough for my purposes–and the voice acting was well done. BroCon is available to view on FunimationNow.

Tell me, have you seen BroCon? Have you played the games? What do you think? Do you believe we’ll ever see them in English? Let me know in the comments below!

*If you’ve seen BroCon, you know why I hesitate to simply consider him a squirrel and also that they never explain that bit???

6 thoughts on ““Band of Brothers: This is going to take me like 17 years.” (Or, A Sane Person’s Commentary on “Brothers Conflict” – dub)”