I can’t say much from today I because I need to try and avoid massive spoilers, but…

Jumin is getting really creepy when he accidentally let’s things slip about how the MC “couldn’t leave if she wanted” and such. When the MC questions him, he briskly changes the topic. The whole thing… yanderes are not romantic; they’re deeply disconcerting.

I feel the same, Zen. Truly: 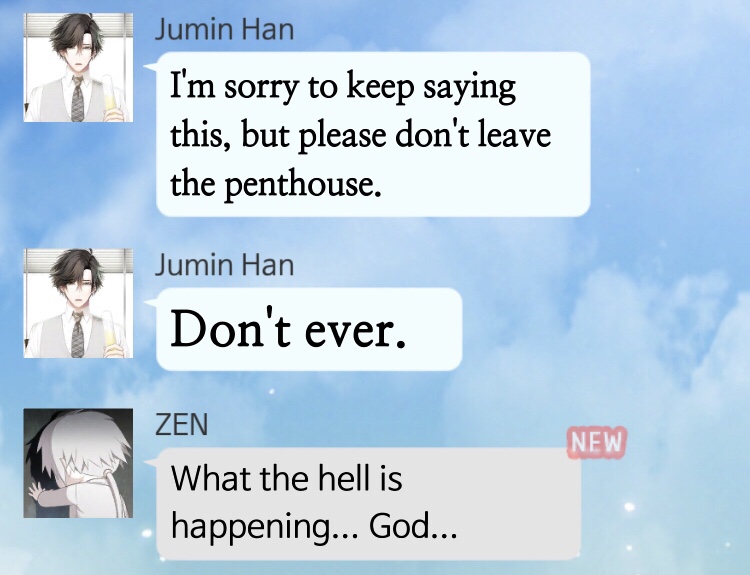 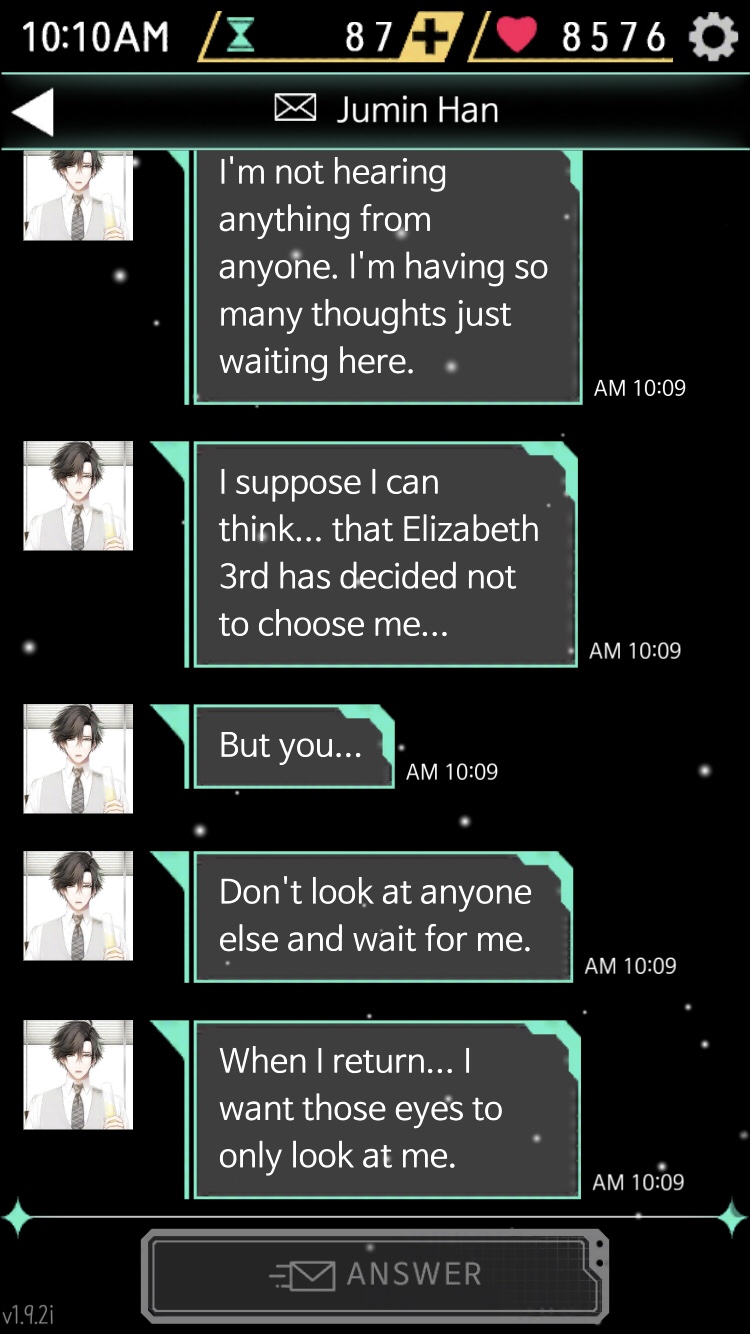 And, as the day has progressed… Zen at least has common sense. On this note, more advice for Jumin’s route:

I’m getting serious Toma vibes here, and I just finished ranting to husband about the last point above. He has no idea why I play this game, lol.

Blow might have been the only… okay, frankly the words were sexy! Judge me not! 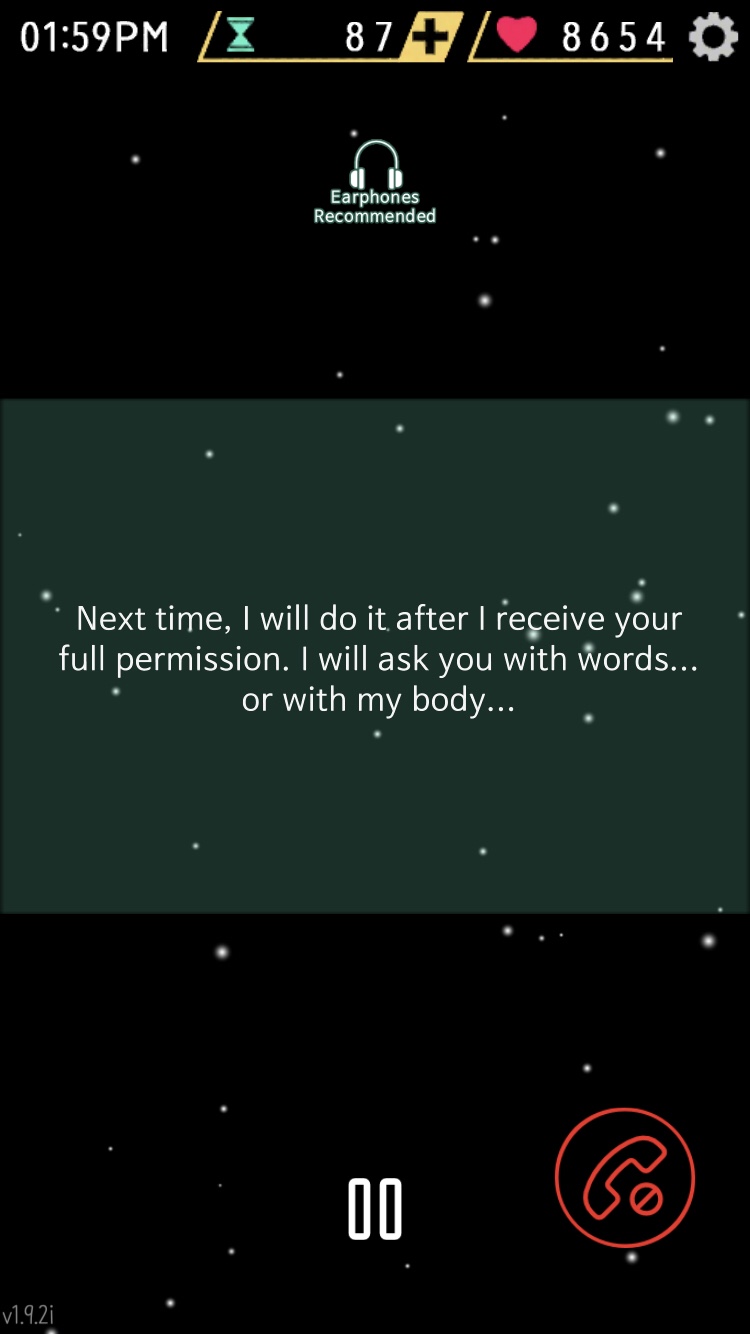 But yeah, super creepy besides that.

And Seven is also hilarious. 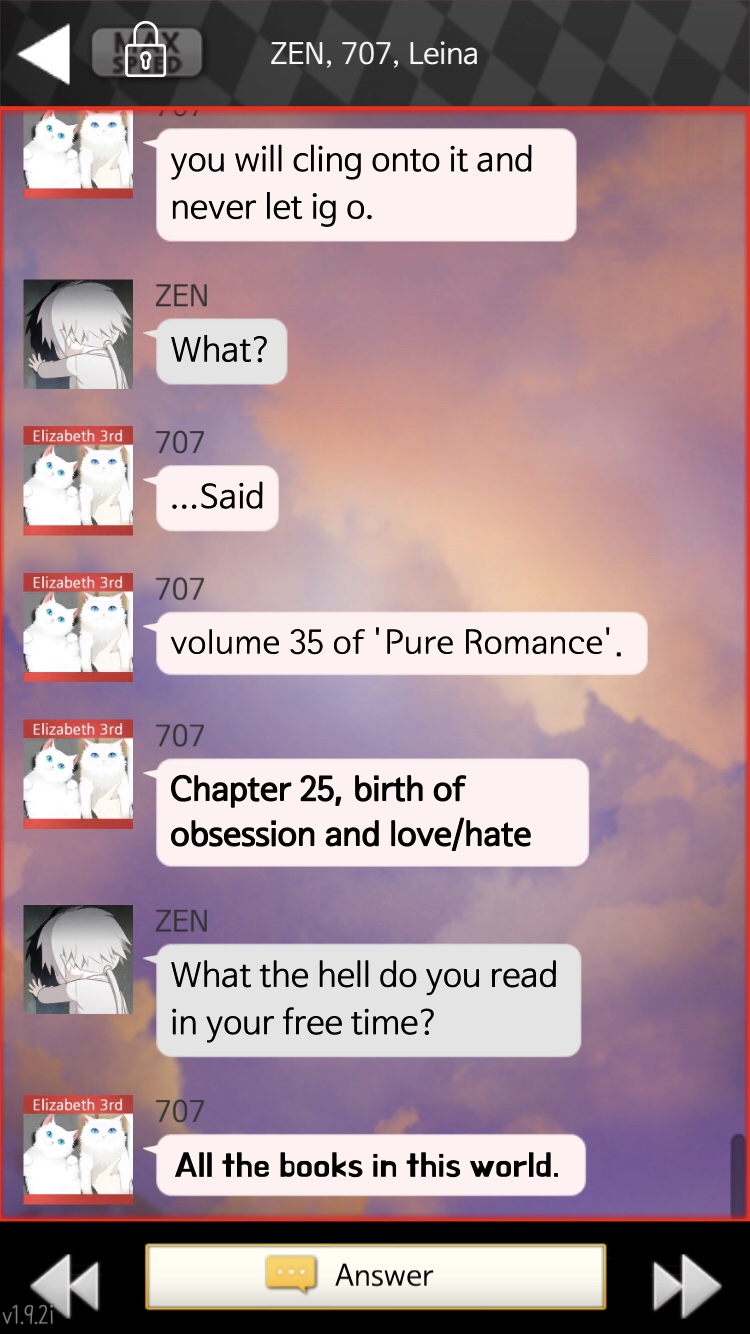 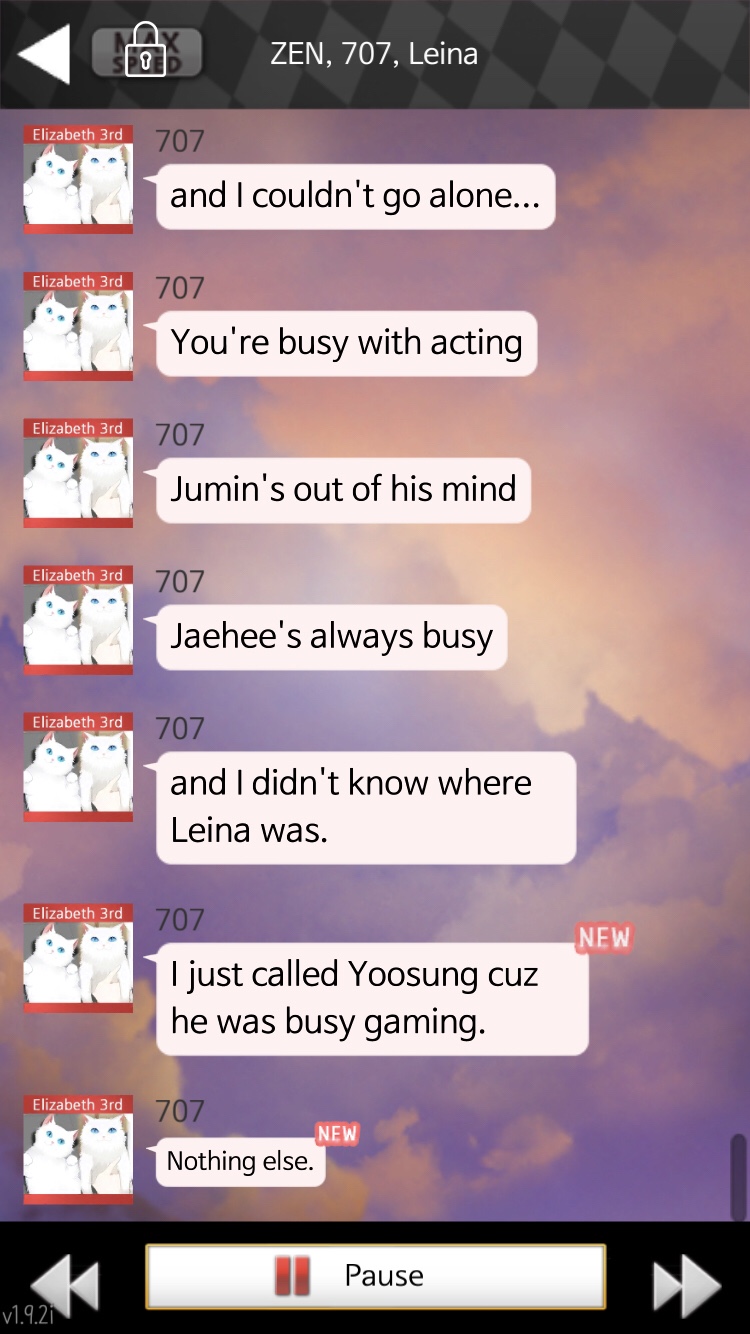 Well, I’m off to sleep for an hour! There were THREE possible bad endings today. THREE! I’m lucky I survived!

Rugs are such a good time in this household ✨
Today, we cuddle
Hello~
I do not know why he’s sitting on the toilet tank, but... 🤷🏻‍♀️ lol
I am trying to make a new phone Home Screen wallpaper
He’s so cutteeeee~!