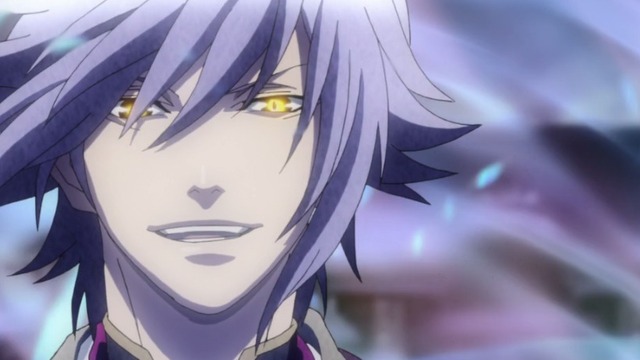 I’m including this gif for no other reason than that I love it, and I have no where to immediately use it, so here you go. 😛