Why Adam Lambert’s “If I Had You” seems the perfect background accompaniment to writing this review, I am only vaguely aware, but hey, I’ll accept this happy accident brought on by the winds of fate and YouTube’s autoplay feature.

This review will be brief for focusing on something that I enjoyed so much.

I watched Kenka Bancho Otome (also known as Girl Beats Boys) on a whim when I saw it on offer via the Fuimation mobile app, and you know what? I ended up marathon-ing it from start to finish in a night. The 12, roughly 10-minute-long episodes tell the outlandish story of Hinako, a girl who disguises herself as her long-lost twin brother and takes his place at a thug/mafia academy wherein social (read: syndicate) status is determined though physical conflict. Yes, that’s right, they fight to make a name for themselves, and Hinako is tossed into a situation wherein she has to fight her way to the top! 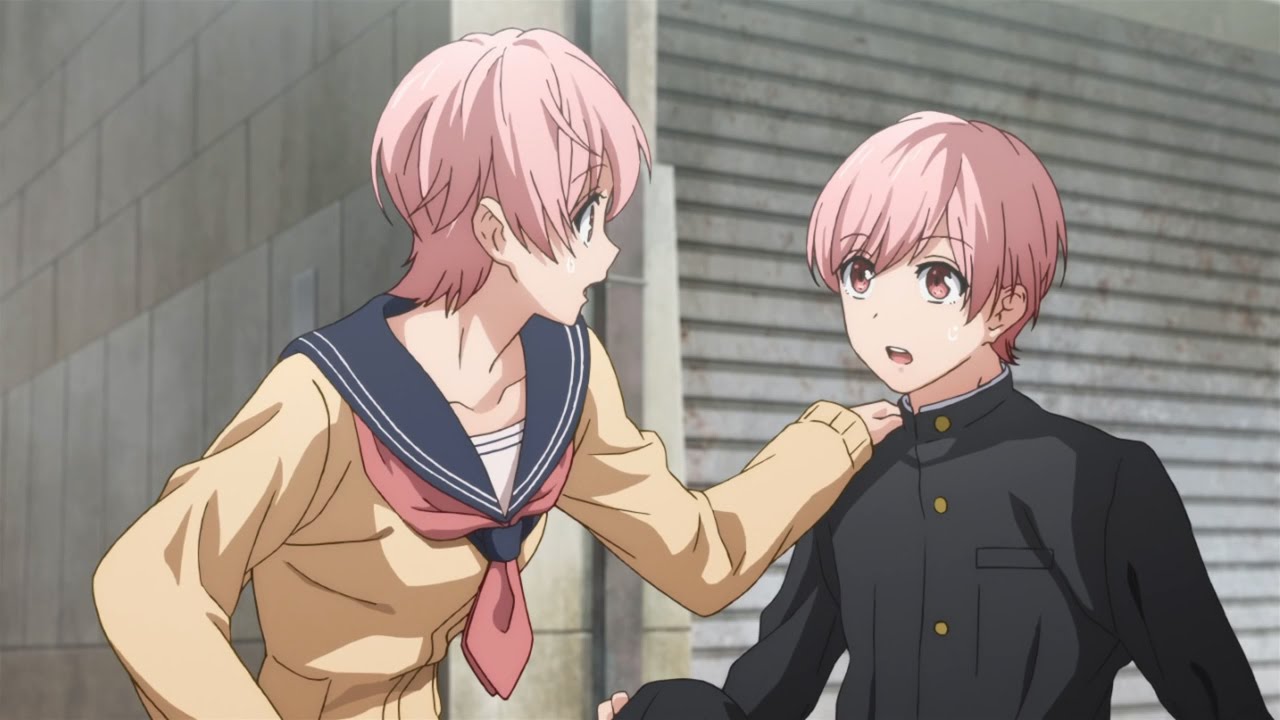 To quote Funimation: Only the toughest of dudes can rise through the ranks at Shishiku Academy, an all-boys school for delinquents. That is, until Hinako—a girl—finds out that she’s from a powerful yakuza family and must attend the school disguised as her twin brother! But as she climbs the ranks to rule the school, will the path be filled with broken bones…or broken hearts?

This show—based on an otome title—is a reverse harem, but if you’re looking for overt romance, I’d look elsewhere. That’s not to say, however, that I didn’t enjoy it. In truth, very much the opposite! The characters were lively, the heroine interesting, the concept humorous, and the conflict situations numerous! Though I would appreciate longer episodes and a second season, it hooked me to the point that I had to look into the manga, and I’d read it fully if I could find it translated. I know it’s been licensed and that Viz Media is planning something…

It’s hard to keep the review spoiler-free if I wax at any length at all, but plot-points which are fuzzy in the anime become clearer in the manga. The anime does a good job of sprinkling in this content without loosing focus of the larger picture or taking up too much of each short episode. I loved getting glimpses into Hinako’s past and then having those flashbacks pulled away to bring us back into comedic action. It was teasing and perfect, making you want to read into the manga and learn more!

In addition, the dub was very well done. ❤

In essence, if you’re looking for a short watch with an interesting heroine, a surprising and welcome amount of heart, and a hilarious premise, I’d recommend Kenka Bancho Otome!

Now, if only I could get a dubbed season 2, a translation of the otome, and Viz would release the manga….